I Just Want A Blog
I just wanted a Blog so here you go!!

White women’s tears is one of the main ways White American women have of derailing any talk of racism, particularly their own racism. It is part of a more general pattern of white people making their feelings matter more than the truth – something you see too in the tone argument, for example.

White women’s tears can come about in different ways, but here is the classic scene: 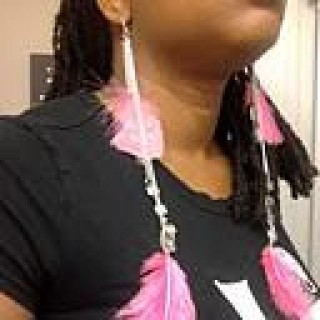 See about me here: https://eclecticsoul1975.wordpress.com/about/

KINFOLK KOLLECTIVE
The Bluest i

HeARTtalk - Healing Through Art and Story

Creation is our Passion

To Inspire and help people in their Crochet Journey

Cheap but Chic
The Nerds of Color

Pop Culture with a Different Perspective

The Best of the visual Web, sifted, sorted and summarized

Thought Catalog is a digital youth culture magazine dedicated to your stories and ideas.